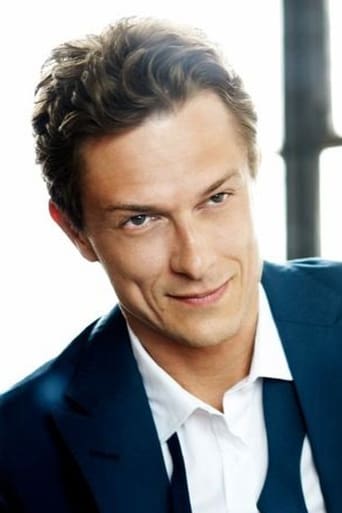 From Wikipedia, the free encyclopedia. Peter Stebbings (born 28 February 1971) is a Canadian veteran actor who started practicing his trade at the Vancouver Youth Theater when he was just 12 years old. He worked at various odd jobs growing up, including bus boy and bike courier, before making the serious move to acting. At 22 in went to New York City to study at the Circle in the Square Theater School. Following his time in New York, he returned to Canada and made his mark playing Kevin Sharp on the hit Canadian series Madison, a role that earned him two Gemini Award nominations as Best Actor in a Continuing Leading Dramatic Role. He also played Paul Deeds in the Canadian series Traders. Description above from the Wikipedia article Peter Stebbings, licensed under CC-BY-SA, full list of contributors on Wikipedia.