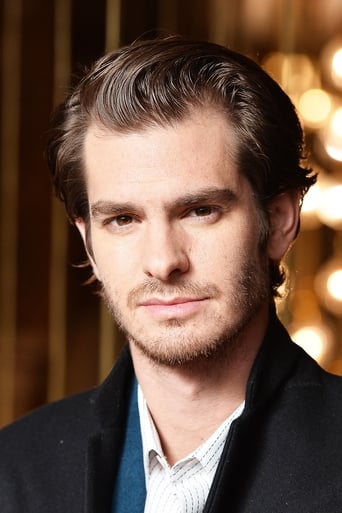 American-British theatre, film, and television actor Andrew Russell Garfield is known for his roles in the films Lions for Lambs (2007), Boy A (2007), The Imaginarium of Doctor Parnassus (2009) and The Social Network (2010). Garfield began his career in theater working primarily as a stage actor where he won a MEN Theatre Award for his performance in Kes at Manchester's Royal Exchange Theatre in 2004, and the outstanding newcomer award at the Evening Standard Theatre Awards in 2006. Garfield made his British television debut in 2005, appearing in the Channel 4 teenage drama Sugar Rush. In November of 2007 Garfield starred in Boy A which earned him the 2008 BAFTA for Best Actor, that month he also appeared in Lions for Lambs. Garfield co-presented at the 2010 MTV VMAs with Jesse Eisenberg and Justin Timberlake on September 12, 2010. Garfield was nominated for a Golden Globe Award for Best Performance by an Actor in a Supporting Role for his performance in The Social Network (2010), which won Best Motion Picture-Drama, on January 16, 2011. Garfield has been chosen to play Spider-Man opposite Emma Stone in Marc Webb's 2012 Spider-Man rddddeboot, The Amazing Spider-Man.