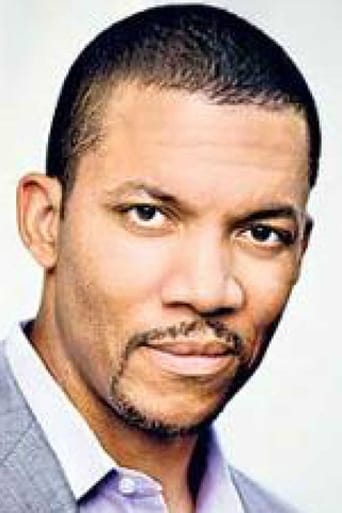 From Wikipedia, the free encyclopedia. Christopher B. Duncan is an American actor. He is best known for portraying Braxton P. Hartnabrig on The Jamie Foxx Show and he is also known for playing President Barack Obama on The Tonight Show with Jay Leno.  He portrayed Obama in the 2010 film My Name is Khan as well. Duncan received his B.F.A. from the University of Colorado, Boulder. In addition to Braxton P. Hartnabrig, he also portrayed Spyro in Original Gangstas and starred in two Craig T. Nelson television shows: The District and Coach. In addition, he portrayed Clarence Wiedman on the show Veronica Mars and Mr. Matthews in Aliens in America. In 2006, he appeared on Criminal Minds in the episode, 'The Last Word' as Agent James Sheridan who calls the BAU to St.Louis to help with a case regarding two serial killers who are in competition with each other. Description above from the Wikipedia article Christopher B. Duncan, licensed under CC-BY-SA, full list of contributors on Wikipedia .