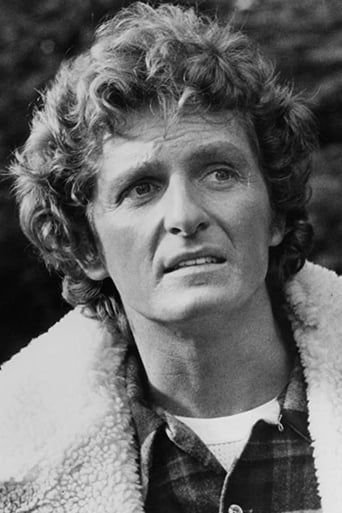 From Wikipedia, the free encyclopedia. Hugh Marjoe Ross Gortner, generally known as Marjoe Gortner (born January 14, 1944 (age 67) in Long Beach, California), is a former revivalist who first gained a certain fame in the late 1940s when he became the youngest ordained preacher at the age of four. He then gained outright notoriety in the 1970s when he starred in an Oscar-winning, behind-the-scenes documentary about the lucrative business of Pentecostal preaching. The name "Marjoe" is a portmanteau of the names "Mary" and "Joseph". Description above from the Wikipedia article Marjoe Gortner, licensed under CC-BY-SA, full list of contributors on Wikipedia.