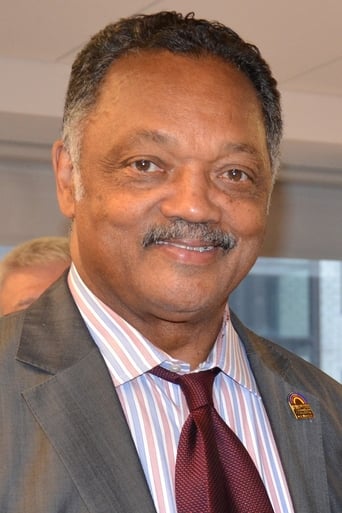 From Wikipedia, the free encyclopedia. Jesse Louis Jackson, Sr. (born October 8, 1941) is an American civil rights activist and Baptist minister. He was a candidate for the Democratic presidential nomination in 1984 and 1988 and served as shadow senator for the District of Columbia from 1991 to 1997. He was the founder of both entities that merged to form Rainbow/PUSH. Representative Jesse Jackson, Jr. is his eldest son. In an AP-AOL "Black Voices" poll in February 2006, Jackson was voted "the most important black leader". Description above from the Wikipedia article Jesse Jackson, licensed under CC-BY-SA, full list of contributors on Wikipedia.