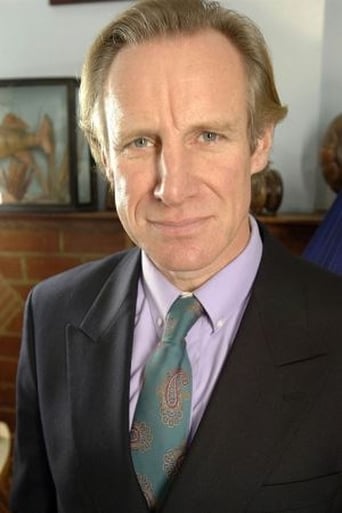 From Wikipedia, the free encyclopedia. Nicholas Farrell (born Nicholas Frost, in 1955) is an English stage, film and television actor. His early screen career included the role of Aubrey Montague in the 1981 film Chariots of Fire. In 1983, he starred as Edmund Bertram in a television adaptation of the Jane Austen novel, Mansfield Park. In 1984, he appeared in Greystoke: The Legend of Tarzan, Lord of the Apes and The Jewel in the Crown. Since then, his film and television work has included several screen adaptations of Shakespeare's works, including Kenneth Branagh's 1996 Hamlet , in which he played Horatio, a role he had played previously with Branagh for the Royal Shakespeare Company. He has also appeared in film adaptations of Twelfth Night (1996), Othello (1995) and In the Bleak Midwinter (1995). He provided the voice of Hamlet for the animated television adaptation Shakespeare: The Animated Tales (1992). Other television appearances have included two Agatha Christie's Poirot movies, Sharpe's Regiment, To Play the King, Torchwood and Collision. He has also appeared in episodes of Lovejoy, Foyle's War, Absolute Power, Spooks, Midsomer Murders, Drop the Dead Donkey and Casualty. Farrell's theatre work includes performances of The Cherry Orchard, Camille, and The Crucible as well as Royal Shakespeare Company productions of The Merchant of Venice, Julius Caesar, and Hamlet. He is married to Scottish actress Stella Gonet. Description above from the Wikipedia article Nicholas Farrell, licensed under CC-BY-SA,full list of contributors on Wikipedia.