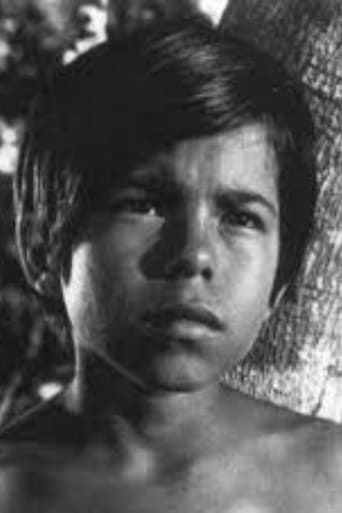 In the 1960s, Padilla was a popular child actor, usually playing the Mexican or Indian boy in TV westerns such as "Rawhide," "Bonanza" and "Gunsmoke". He was a regular in the 1960s TV series "Tarzan", with actor Ron Ely, in dozens of episodes as native boy 'Jai', and as also a semi-regular in the TV series, "The Flying Nun", with actress Sally Field. In featured films, as an adult, Padilla made appearances in the films, "The Great White Hope", "American Graffiti", "A Man Called Horse", and "Scarface", among others. Padilla died unexpectedly at age 52, just after making a public appearance at the Grand National Roadster Show in Pomona, California, in January 2008.