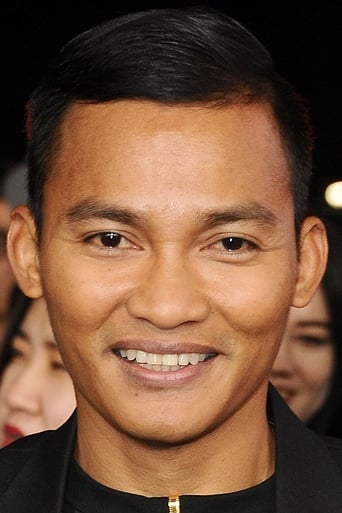 Panom Yeerum was born on February 5, 1976, in the northeastern province of Surin, Thailand. His parents were elephant herders. Panom watched martial arts films as a young kid and began to emulate some of his idols, from Bruce Lee to Jackie Chan to Jet Li. After seeing the Thai action film Kerd ma lui (2004) ("Born to Fight"), Panom met and studied martial arts and stunt work as a teen under the director of that film, Panna Rittikrai. Panom went to university where he studied a variety of martial arts, from tae kwondo to judo. It was not long before Panom would get work, doubling for Robin Shou and James Remar in Mortal Kombat: Annihilation (1997), and when his demo reel was seen by director Prachya Pinkaew, the film Ong-bak (2003) was created for Panom, who is now going by the name of Tony Jaa in hopes of bringing his style of action to international audiences.