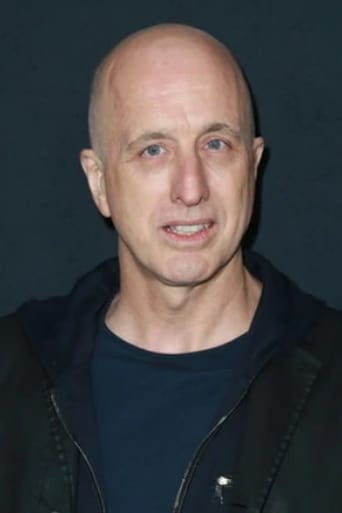 James McTeigue is an Australian film director. He has been an assistant director on many films, including No Escape (1994), the Matrix trilogy (1999–2003) and Star Wars Episode II: Attack of the Clones (2002), and made his directorial debut in the 2006 film V for Vendetta. Born on Sydney's North Shore, he grew up in Collaroy Plateau, a suburb on the Northern Beaches of Sydney, Australia. McTeigue attended Marist Brothers North Sydney then Cromer High School, in Cromer, a northern beach suburb of Sydney. He completed tertiary study in film at Charles Sturt University, Wagga Wagga Campus.