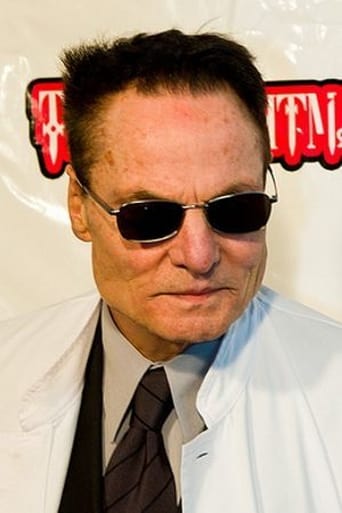 From Wikipedia, the free encyclopedia Dieter Laser (born 17 February 1942, Kiel, Germany) is a German actor. He is known to English speaking audiences for his roles in Lexx and The Human Centipede (First Sequence), for which he won "Best Actor" at the Austin Fantastic Fest. In 1975 he was awarded the German Film Award in the category of Best Actor for the title role in John Glückstadt. Description above from the Wikipedia article Dieter Laser, licensed under CC-BY-SA, full list of contributors on Wikipedia.