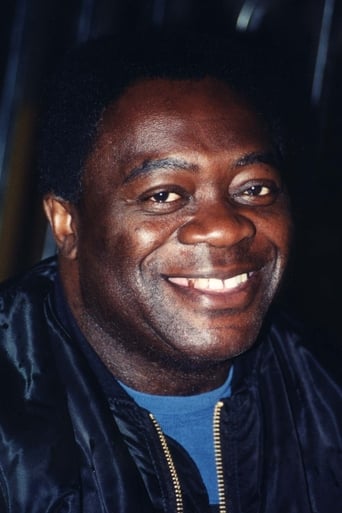 From Wikipedia, the free encyclopedia. Yaphet Frederick Kotto (born November 15, 1937) is an African-American actor, known for numerous film roles (including the sci-fi/horror film Alien and as a James Bond villain in Live and Let Die), and his starring role in the NBC television series Homicide: Life on the Street (1993-2000). Description above from the Wikipedia article Yaphet Kotto, licensed under CC-BY-SA, full list of contributors on Wikipedia