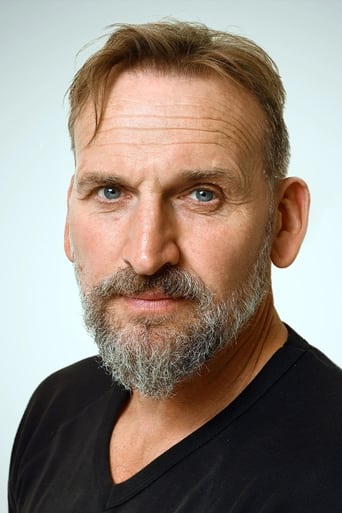 Christopher Eccleston ( born 16 February 1964) is an English stage, film and television actor. His films include Let Him Have It, Shallow Grave, Elizabeth, 28 Days Later, Gone in 60 Seconds, The Others, and G.I. Joe: The Rise of Cobra. In 2005, he became the ninth incarnation of The Doctor in the British television series Doctor Who. Description above from the Wikipedia article Christopher Eccleston, licensed under CC-BY-SA, full list of contributors on Wikipedia.