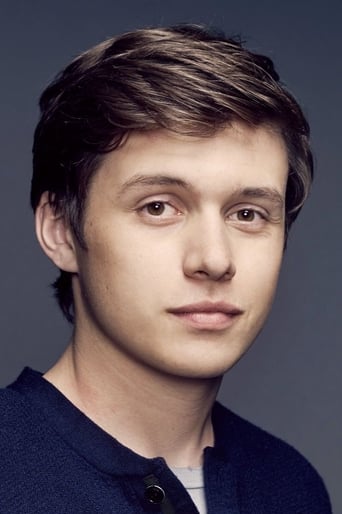 ​Nick grew up in Seattle with his mom, dad and six siblings. At the age of two, he had already developed an eye for the classics. While crawling, his favorite films included "20,000 Leagues Under the Sea" and "Davy Crockett." When a theater friend suggested Robinson meet and audition for famed talent scout Matt Casella, he and his family jumped at the chance. During a meeting in Los Angeles, Casella liked what he saw in Robinson: "He's a real kid, with an extraordinary talent and gift, not to mention a smart, good natured, creative kid with a great smile. Nick is ready for LA." Casella recommended Robinson to a couple of talent agencies in Los Angeles and The Savage Agency signed him immediately. During the summer of 2009, Robinson worked with several acting coaches and began auditioning for television work. His first audition earned him a producer callback, and on his second audition Nick landed the role of Ryder in the series "Melissa & Joey."