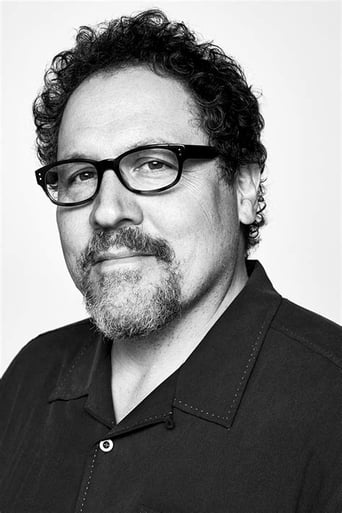 Jonathan Kolia "Jon" Favreau (born October 19, 1966) is an American actor, screenwriter, film director and comedian. He is best known for appearing in films including Rudy, I Love You, Man, Swingers and Couples Retreat, as well as directing such films as Elf, Iron Man, and Iron Man 2. He is also known for playing the role of Pete Becker, Monica Geller's boyfriend during season three of the television sitcom Friends. Description above from the Wikipedia article Jon Favreau, licensed under CC-BY-SA, full list of contributors on Wikipedia.