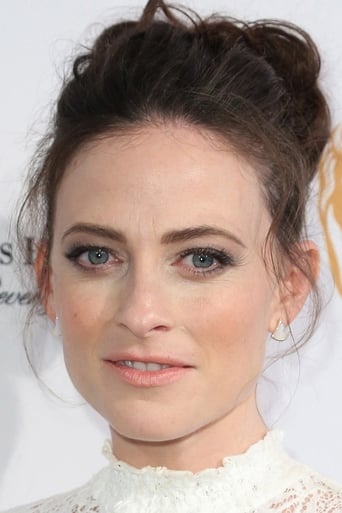 ​Lara was born and raised in Kent, UK. She studied drama with the NYMT and went on to gain a BA Hons degree in Theatre. Lara's extensive theatre career led her to gain a Laurence Olivier Award nomination for her portrayal of Lucille Frank in Rob Ashford's production of Parade at The Donmar Warehouse. She was invited to re-create the role at The Mark Taper Forum in Los Angeles opposite TR Knight (Grey's Anatomy), gaining much critical praise. Lara made her screen debut in 2008, in the BBC prime time show Robin Hood, playing Isabella of Gisbourne. The show is a huge international success and is airing on BBC America, Saturday evening at 8/9c. She has just completed filming the new Peter Morgan (Frost/Nixon, The Queen) movie, The Special Relationship, starring Michael Sheen and Dennis Quaid.