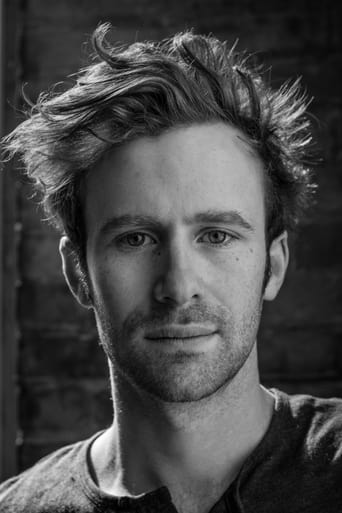 From Wikipedia, the free encyclopedia. Mark Rendall (born October 21, 1988) is a Canadian actor, perhaps best known for starring in the title role of the 2004 film, Childstar, as well as Mick in Season 1 of the Canadian television drama series ReGenesis. He played Bastian Bux in the TV series, Tales from the Neverending Story, and the title character in The Interrogation of Michael Crowe. He has also done voice work for the television series Jane and the Dragon and Time Warp Trio, and starred in the popular kid TV series Arthur (Season 6-8). Recently, Rendall has appeared in several Hollywood films. Description above from the Wikipedia article Mark Rendall, licensed under CC-BY-SA, full list of contributors on Wikipedia.