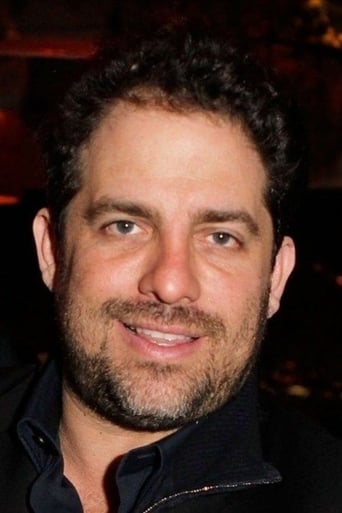 From Wikipedia, the free encyclopedia. Brett Ratner was born on March 28, 1969 in Miami Beach, Florida. Ratner attended high school in Israel and is a 1990 graduate of New York University. He cites the 1980 film Raging Bull as his inspiration to enter the world of film. Ratner directed several music videos and one movie, the 1997 action comedy Money Talks, before reaching commercial success with the action-comedy Rush Hour (1998), starring Jackie Chan and Chris Tucker, both of whom reunited with Ratner for two sequels, Rush Hour 2 (2001) and Rush Hour 3 (2007). Ratner was under consideration to direct X-Men (2000) and Superman Returns (2006), although both were eventually directed by Bryan Singer. After Singer left the X-Men franchise to direct Superman Returns, Ratner became director of X-Men: The Last Stand (2006). He was also a producer on the Fox drama, Prison Break and edited the English version of the Indian movie Kites starring Hrithik Roshan and Barbara Mori. As of 2011, Ratner’s upcoming projects include; Beverly Hills Cop IV and Snow White (a Gothic tale based on the screenplay The Brothers Grimm: Snow White.) Description above from the Wikipedia article Charlie Bewley, licensed under CC-BY-SA, full list of contributors on Wikipedia.