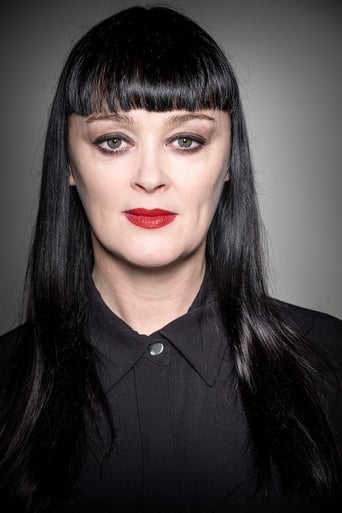 From Wikipedia, the free encyclopedia Bronagh Gallagher (born 1972) is an Irish singer and actress from Derry, Northern Ireland. During her teens she got involved, through school, in drama and music activities, and joined a local amateur dramatics group, the Oakgrove Theatre Company. At one time she was a backing singer in a local band, The Listener. Her big break came when she starred as Bernie in The Commitments. She has also appeared in such films as Thunderpants, You, Me & Marley, Divorcing Jack, Pulp Fiction, Star Wars Episode I: The Phantom Menace and Last Chance Harvey, Sherlock Holmes, and on stage in a Théâtre de Complicité production of The Street of Crocodiles. Her first album Precious Soul was released in 2004 on the Salty Dog Records label and was produced by John Reynolds. The album features collaborations with Brian Eno on the songs "He Don't Love You" and "Hooks". Gallagher wrote most of the music on the album, played the drums and sang lead vocals. In 2009, she starred alongside a well-known cast on the MySpace/Vertigo Films production Faintheart. Description above from the Wikipedia article Bronagh Gallagher, licensed under CC-BY-SA, full list of contributors on Wikipedia.