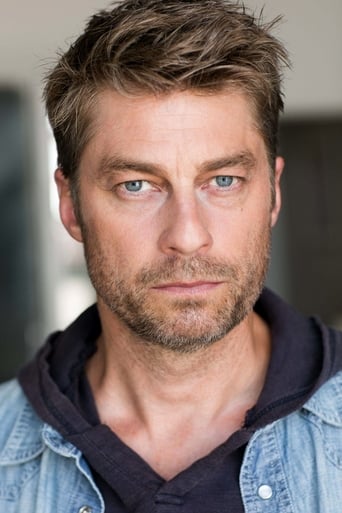 From Wikipedia, the free encyclopedia.   Jamison Jones is an American actor, screenwriter and director. He is best known for his work with Christian Slater and William H Macy in He Was a Quiet Man, as a regular cast member on General Hospital and in the FOX series 24. He originated the title role in the world premiere of Roberto Aguirre-Sacasa’s Doctor Cerberus at the Tony award winning South Coast Repertory. Jones has also guest-starred on several television series, including Burn Notice, Will & Grace, CSI: NY and NCIS. Description above from the Wikipedia article Jamison Jones, licensed under CC-BY-SA, full list of contributors on Wikipedia.