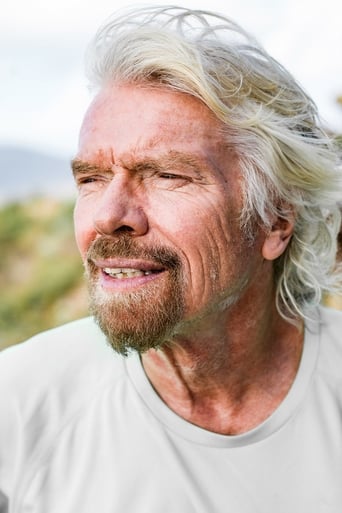 Sir Richard Charles Nicholas Branson is an English business magnate and investor, best known as the founder of Virgin Group, which comprises more than 400 companies.   At the age of sixteen his first business venture was a magazine called Student.  In 1970, he set up a mail-order record business. In 1972, he opened a chain of record stores, Virgin Records, later known as Virgin Megastores.  Branson's Virgin brand grew rapidly during the 1980s, as he set up Virgin Atlantic and expanded the Virgin Records music label. According to the Forbes 2012 list of billionaires, Branson is the sixth richest citizen of the United Kingdom, with an estimated net worth of US$4.6 billion. /Description above from the Wikipedia article Richard Branson, licensed under CC-BY-SA, full list of contributors on Wikipedia./