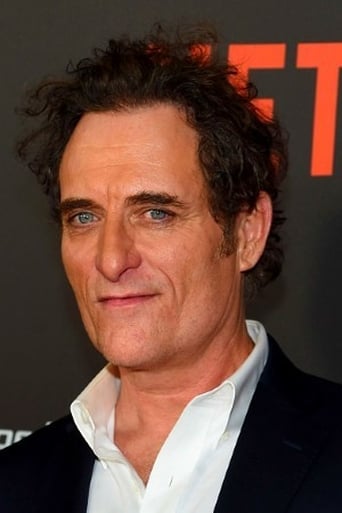 From Wikipedia, the free encyclopedia. Kim Coates (born January 2, 1959) is a Canadian actor who has worked in both Canadian and American movies and television series. He has worked on Broadway portraying Stanley Kowalski in A Streetcar Named Desire and in the lead role of Macbeth performed at the Stratford Theatre. He starred as Tig Trager, sergeant-at-arms of the Sons of Anarchy, in the FX Network's drama series Sons of Anarchy. Description above from the Wikipedia article Kim Coates, licensed under CC-BY-SA, full list of contributors on Wikipedia