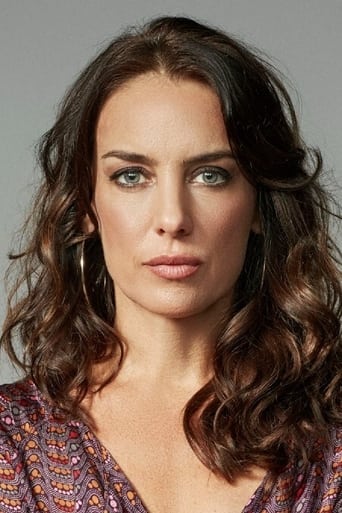 María Jazmín Stuart (February 14, 1976, Buenos Aires) is an actress and director of Argentine cinema and theater. He began his television career in the juvenile series Verano del '98 playing the role of Paula and later that of Amanda. Then he played various television roles in the series The Searches Forever, 22, the crazy, Kachorra and Son loves. In 2003 he made his debut on the big screen, starring in the movie Ciudad del Sol. The following year, he starred in the unitario Historias de sexo de gente común, together with Carlos Santamaria, Juan Gil Navarro and Carolina Peleritti; Stuart called his participation in that program a "unique experience" in his career. From Wikipedia, the free encyclopedia