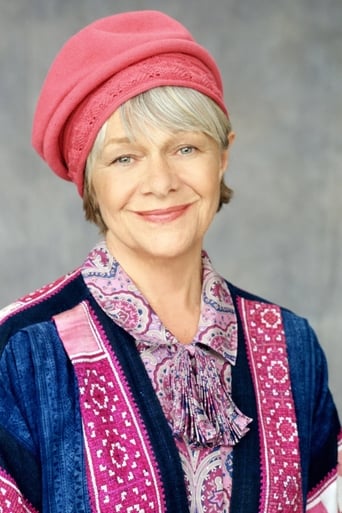 From Wikipedia, the free encyclopedia. Estelle Margaret Parsons (born November 20, 1927) is an American theatre, film and television actress and occasional theatrical director. After studying law, Parsons became a singer before deciding to pursue a career in acting. She worked for the television program Today and made her stage debut in 1961. During the 1960s, Parsons established her career on Broadway before progressing to film. She received an Academy Award for Best Supporting Actress for her role as Blanche Barrow in Bonnie and Clyde (1967), and was also nominated for her work in Rachel, Rachel (1968). Parsons worked extensively in film and theatre during the 1970s and later directed several Broadway productions. More recently her television work included a role in the sitcom Roseanne. Nominated on four occasions for a Tony Award, in 2004 Parsons was inducted into the American Theatre Hall of Fame. Description above from the Wikipedia article Estelle Parsons, licensed under CC-BY-SA, full list of contributors on Wikipedia.