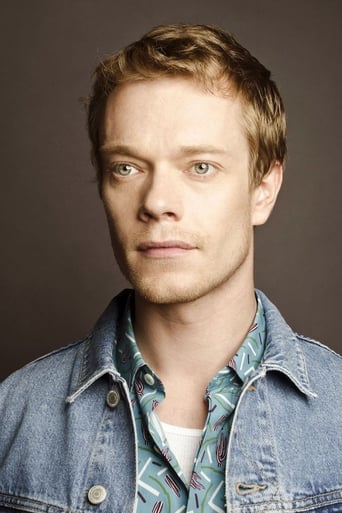 Alfie Allen was born in Hammersmith, London. His older sister is singer Lily Allen. Allen's first professional appearance was in a one-off Channel 4 comedy, You Are Here in 1998. The same year, Allen and his sister Lily appeared in the 1998 film, Elizabeth, which was produced by their mother. His early work included small roles in Agent Cody Banks 2: Destination London, Atonement and BBC1's historical hospital drama, Casualty 1907. In 2008, he took over Daniel Radcliffe's role in the stage play, Equus. Currently, he is best know for his role as Theon Greyjoy in the hit series from HBO, Game of Thrones.  Allen has continued to work in films, appearing in Soulboy, The Kid, Freestyle and Powder in 2010. In 2012, he starred in the upcoming British thriller, Confine.