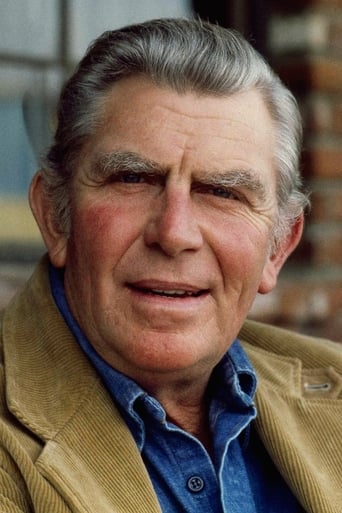 ​From Wikipedia, the free encyclopedia Andy Samuel Griffith (born June 1, 1926) is an American actor, director, producer, Grammy Award-winning Southern-gospel singer, and writer. He gained prominence in the starring role in director Elia Kazan's epic film A Face in the Crowd (1957) before he became better known for his television roles, playing the lead characters in the 1960-68 situation comedy, The Andy Griffith Show, and in the 1986-95 legal drama, Matlock. Griffith was awarded the Presidential Medal of Freedom by US President George W. Bush on November 9, 2005. Description above from the Wikipedia article Andy Griffith, licensed under CC-BY-SA, full list of contributors on Wikipedia.