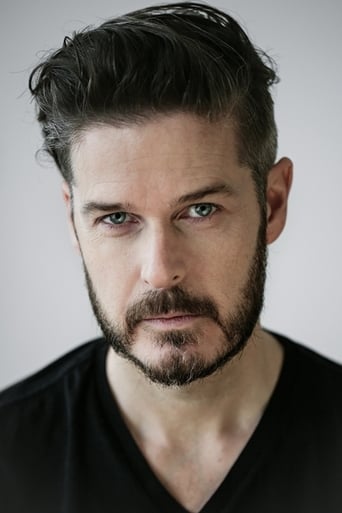 From Wikipedia, the free encyclopedia Scot Williams (born 29 November 1972), is an English actor, writer and producer for stage, film and television. As an actor, Williams made his film debut in the 1994 Iain Softley film Backbeat, in which he played the role of The Beatle's original drummer Pete Best. Subsequently he later discovered that he was a distant relative of the late Alun Owen, who in 1964 received an academy award nomination for his Beatles screenplay "A Hard Day's Night". In 1995 Williams played the lead role of Shaun Caine in the Jonathan Harvey play Rupert Street Lonely Hearts Club. The play premiered at London's Donmar Warehouse before later transferring to The Criterion Theatre, Piccadilly. In 1996 he was given the role of Joe Glover in the powerful television drama Hillsborough. Written by the legendary Jimmy McGovern, Hillsborough was based on the football stadium disaster of 1989 in which 96 Liverpool Football Club supporters unlawfully died and directed by the BAFTA and Emmy winning Charles McDougall. It went on to win dozens of awards around the world, including the 1997 Best Single drama BAFTA award. In 1999 he played the role of 'Buddy' alongside Lisa Stansfield, Rita Tushingham and Alexei Sayle in the musical "comedy" Swing as well as the part of 'Patrick Callaghan' a one legged heroin addicted informer in the gritty crime "drama" Liverpool One. On playing a one-legged herion addict Scot said "it was a role I was destined to play". 2003/04 saw Williams feature in a trilogy of films written and directed by Peter Greenaway, called The Tulse Luper Suitcases. The first of which "The Moab Story" was an official selection for the Palme d'Or at the Cannes Film Festival. As well as a return to the stage in Chris Honer's award winning production of the Arthur Miller classic "All My Sons" at Manchester's Library Theatre. In 2005 Scot played the lead role of the American Art authenticator 'Patrick Donovan', alongside Rutger Hauer and Malcolm McDowell in the Venetian set thriller "Tempesta" and also co-starred with Jesse Bradford, Sienna Guillory and Steven Berkoff in the horror film "Perfect Life" In 2009 he starred in "Clubbed" alongside Colin Salmon and Maxine Peake, playing the iconic bleached blonde lunatic 'Sparky'. In Adrian Vitoria's 'The Crew' an adaptation of Kevin Sampson's novel "Outlaws" Scot played the lead role of 'Ged Brennen', a Liverpool gangster coming to terms with the changing face of crime. 2009 also saw Scot play the lead role of ex-Irish priest 'Sheamy O'Brien' in Maeve Murphy's "Beyond The Fire" alongside Cara Seymour. The film respectfully examined the loving relationship between two victims of sexual abuse and went on to win Best Film at the 2009 London Independent Film Awards. As well as this, Scot also popped up in the British gangster flick "Dead Man Running" alongside Tamer Hassan, Brenda Blethyn and 50 Cent. Description above from the Wikipedia article Scot Williams, licensed under CC-BY-SA, full list of contributors on Wikipedia.