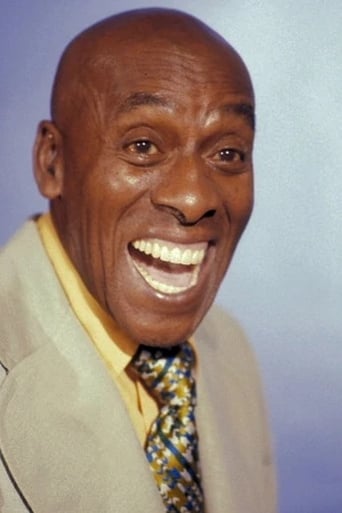 ​From Wikipedia, the free encyclopedia Benjamin Sherman "Scatman" Crothers (May 23, 1910 – November 22, 1986) was an American actor, singer, dancer and musician known for his work as Louie the Garbage Man on the TV show Chico and the Man, and as Dick Hallorann in The Shining in 1980. He was also a prolific voiceover artist, and provided the voices of Meadowlark Lemon in the animated TV version of The Harlem Globetrotters, Jazz the Autobot in The Transformers, the title character in Hong Kong Phooey, and Scat Cat in the 1970 film The Aristocats. Description above from the Wikipedia article Scatman Crothers, licensed under CC-BY-SA, full list of contributors on Wikipedia.