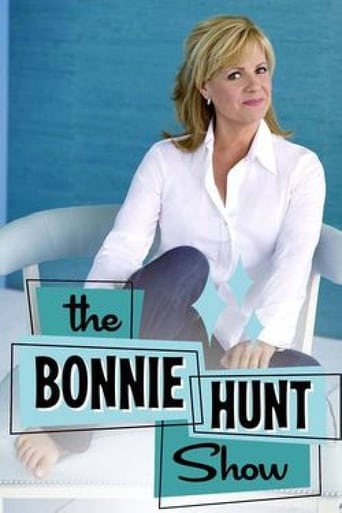 The Bonnie Hunt Show is an American syndicated talk show hosted by Bonnie Hunt. It premiered on September 8, 2008. It is the second show featuring Bonnie Hunt to have that title. The first was a sitcom that ran for one season in 1995 and was retitled Bonnie when it returned after a mid-season hiatus. The show's second and final season premiered on September 8, 2009. It was announced on December 7, 2009 that The Bonnie Hunt Show would not return for a third season and its final episode aired on May 26, 2010 with reruns airing through September 3.