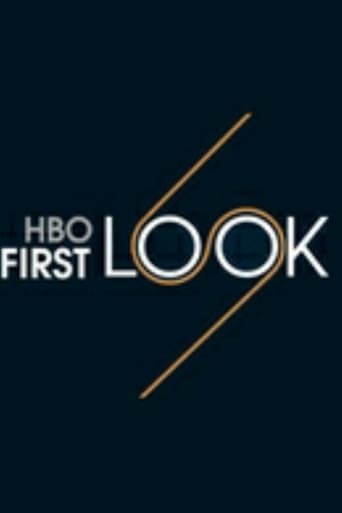 HBO First Look is an American television show on HBO that chronicles up and coming movies. It first started in 1992 with a documentary on A League of Their Own starring Tom Hanks, and still airs today. The series shows behind-the-scenes looks at the filming and interviews with the actors. The show is part documentary and part advertisement. It airs on HBO with no set schedule.