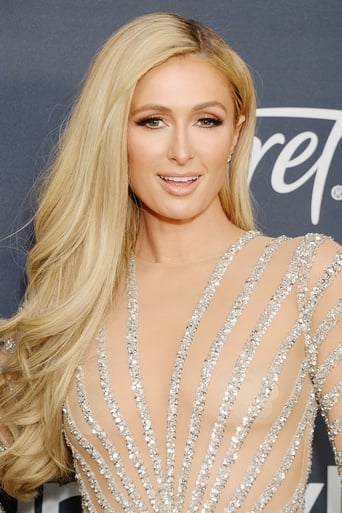 Paris Whitney Hilton (born February 17, 1981) is an American socialite, heiress, media personality, model, singer, author, fashion designer and actress. She is a great-granddaughter of Conrad Hilton (founder of Hilton Hotels). Hilton is known for her controversial participation in a sex tape in 2003, and appearance on the television series The Simple Life alongside fellow socialite and childhood best friend Nicole Richie. She is also known for her 2004 tongue-in-cheek autobiography, several minor film roles (most notably her role in the horror film House of Wax in 2005), her 2006 music album Paris, and her work in modeling. As a result of several legal incidents, Hilton served a widely publicized sentence in a Los Angeles County jail in 2007. She is an example of the modern phenomenon of the 'celebutante', the celebrity who rises to fame not because of their talent or work but because of their inherited wealth and controversial lifestyle. Description above from the Wikipedia article Paris Hilton, licensed under CC-BY-SA, full list of contributors on Wikipedia.