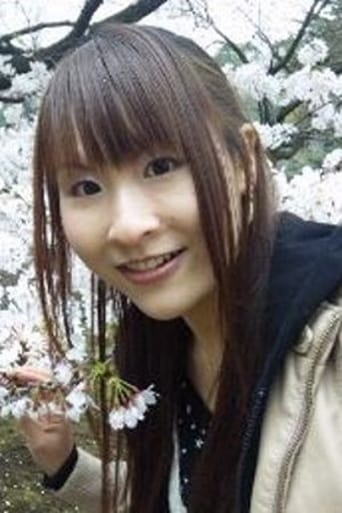 the Japan of the female voice . Mouse promotion affiliation. Born in Saitama Prefecture . Aiming to voice actor since I was in elementary school, had written "consisting voice" to the graduation Proceedings. He has a close relationship with Hiromi Sakurai who co-starred in " Angel Beats! " And Tomomi Tsujimura who co-starred in the " BLAZBLUE " series . Kashimura has had a relationship since he was enrolled in a vocational school. From ja.wikipedia