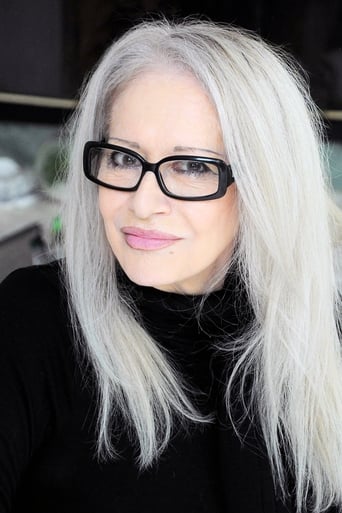 From Wikipedia, the free encyclopedia. Penelope Spheeris (born December 2, 1945) is an American director, producer and screenwriter. She is best known as a documentary film director whose works include the trilogy titled The Decline of Western Civilization.  She has also directed feature films, including Wayne's World, her highest grossing film. Description above from the Wikipedia article Penelope Spheeris, licensed under CC-BY-SA,full list of contributors on Wikipedia.