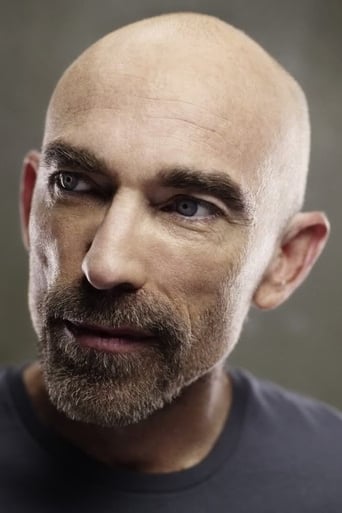 From Wikipedia, the free encyclopedia. Jackie Earle Haley (born Jack E. Haley;July 14, 1961) is an American film actor. Establishing himself from child actor to adult Academy Award-nominee, he is perhaps best known for his roles as Moocher in Breaking Away, Kelly Leak in The Bad News Bears, pedophile Ronnie McGorvey in Little Children, the vigilante Rorschach in Watchmen, as horror icon Freddy Krueger in the remake of A Nightmare on Elm Street, released on April 30, 2010, and most recently as Guerrero in Fox's drama Human Target. Description above from the Wikipedia article Jackie Earle Haley, licensed under CC-BY-SA, full list of contributors on Wikipedia​