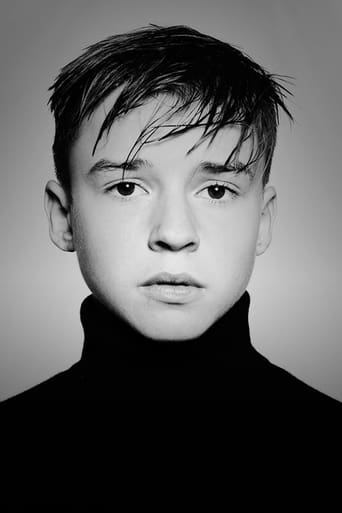 Maxwell Jenkins is a multi-talented performer who just completed filming on the highly anticipated feature "Good Joe Bell", in which he stars opposite Mark Wahlberg and Connie Britton. Maxwell will soon be seen on Season 2 of the hit Netflix/Legendary TV series Lost in Space (2018), a remake of the 1965 series of the same title, where he plays the iconic role of Will Robinson. At just 14 years old, the Chicago native is already making a huge impact in the world of TV and film.