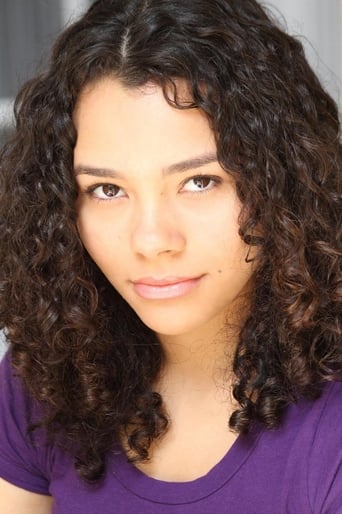 Cheyenne Renee Haynes started her career at a very young age. Since then she has shot over 40 commercials, 20 TV shows and many feature films. One of her first TV Shows she was in was The X Files at the age of 4 playing the daughter of the now infamous "Papa Pope" (Joe Morton) from'Scandal. She has had extensive training in singing, dancing, acting and improv. since the age of 3. She loves her craft and enjoys being a role model for and inspiring other young people. Her Lifetime Movie, "Lies In Plain Sight" won "Lifetime Movie Network Movie Of The Year 2010". She also starred in a Disney Web Series called "Disney's Explored".