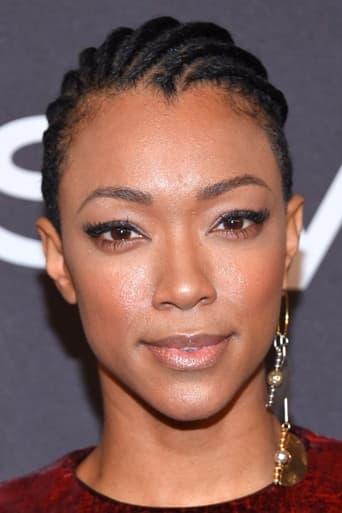 From Wikipedia, the free encyclopedia. Sonequa Martin-Green (born March 21, 1985)is an American actress. She is best known for her recurring roles on The Good Wife as Courtney Wells, Once Upon a Time as Tamara, and on The Walking Dead as Sasha. Early life Martin-Green graduated from the University of Alabama in 2007 with a degree in theatre. Career Martin-Green has had many recurring roles in TV shows, including The Good Wife, NYC 22, and Once Upon a Time. She was most recently cast in a recurring role in The Walking Dead as Sasha, the sister of Tyreese (Chad Coleman).She was upgraded to a series regular for season 4.