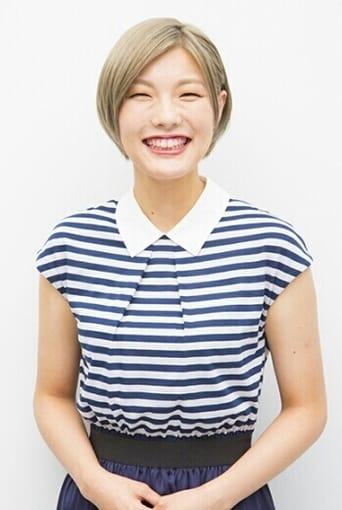 Arisa Shida (志田 有彩, Shida Arisa, born October 3) is a Japanese voice actress. She is 170 cm tall and her blood type is A. Her hobbies include video games and manga. Currently affiliated with Osawa Office, she was previously affiliated with Aksent until December 31, 2018. She works in both anime and dubbing of overseas dramas. She is best kown for her anime role in Little Witch Academia as Amanda O'Neill. She is also the dubbing voice in overseas dramas such as Lovecraft Territory as Letitia, Rainbow Six Siege R6S as Finka, The Madalorian Bo-Katan and The Rookie as Lucy Chen.