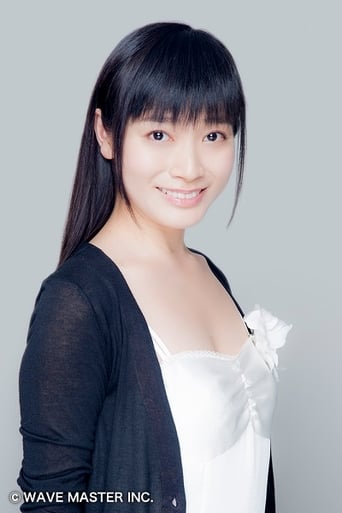 Fukui Yukari was born in Kanagawa Prefecture, Japan on 28 October 1982. She is a voice actress (seiyuu), singer and model known by the nickname Yukarin (ゆかりん) in Japan. Her career includes movie and TV drama roles, radio DJ, and gravure model. Yukari is currently employed by Versatile Entertainment. Yukari's voice actor roles are known for her use of a soft lisping voice. Her debut as a voice actress was in Kare Kano, where she voiced Sena Rika.