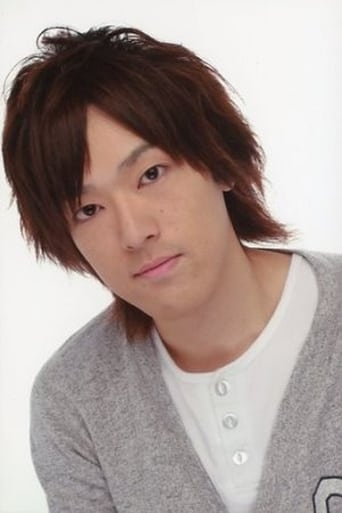 the Japan of the male actor , voice actor . Born in Ishikawa Prefecture . Free . Previously belonged to Bringup . He has a wide range of activities including stage performances and voice actors. In July 2005, he formed the unit “ SMILY ☆ SPIKY ” with Mamoru Miyano, a member of the theater company Sunflower . Up to 2-year-old United States of Chicago also grows in English is said in a weak and radio. He performs his own solo “Oreiro” series on an irregular basis (approximately once or twice a year). Comedian Summers not a - is a fan of, are working hard to collect DVD. He often appears in works by Seiji Kishi and plays the hero Sun Red in the Astronomical Warrior Sun Red .