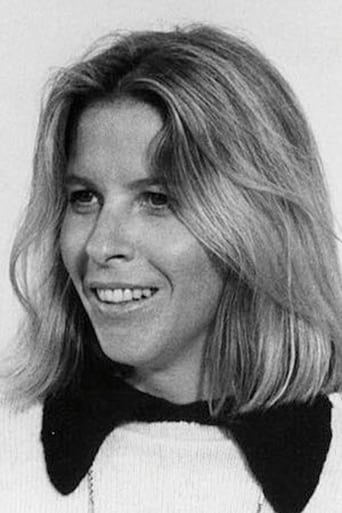 Mary Marr "Polly" Platt (January 29, 1939 – July 27, 2011) was an American film producer, production designer and screenwriter. She was the first female art director accepted into Hollywood's Art Director's Guild. In addition to her credited work, she was widely known as mentor (for which she was honored with Women in Film Crystal Award) as well as an uncredited collaborator and networker. In the case of the latter, she is widely credited with contributing to the success of ex-husband and director Peter Bogdanovich's early films; discovering actors such as Cybill Shepherd and Tatum O'Neal; and connecting producer James L. Brooks to Matt Groening, a meeting which eventually resulted in the satiric animated television series, The Simpsons.