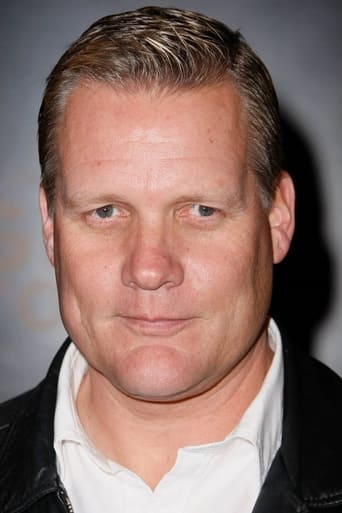 ​From Wikipedia, the free encyclopedia Brian Haley (born February 12, 1963) is an American actor and stand-up comedian. His stand-up act is characterized by playing his all-American looks against manic outbursts and absurd situations. As an actor he may be best known for his roles as Veeko the incompetent kidnapper in the John Hughes film Baby's Day Out, the over the top football father Mike Hammersmith (aka Spike's dad) in Little Giants, or Clint Eastwood's son "Mitch" in the movie Gran Torino.