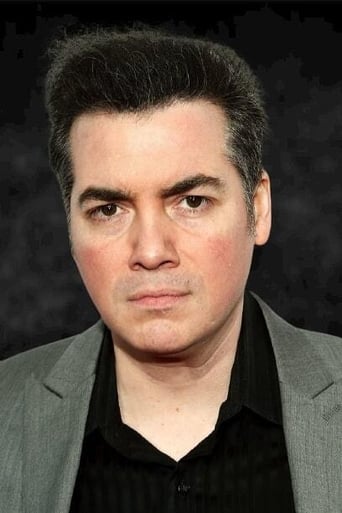 American actor Kevin Fitzgerald Corrigan made his film debut in "Lost Angels" (1989) and around that time, when he was just 17, his original play "The Boiler Room" was produced by the Young Playwrights Festival of New York. He built a career playing quirky, unconventional characters in films such as “True Romance”, “Living in Oblivion” and “Walking and Talking”.  Corrigan has appeared mostly in independent films and television since the independent film boom of the 1990s. He became well-known for his role as the slacker Eddie Finnerty on the sitcom “Grounded for Life” which ran for five seasons. In 2001, he married actress Elizabeth Berridge, whom he met on the set of an independent film, Broke Even. They have a daughter, Sadie Rose Corrigan.