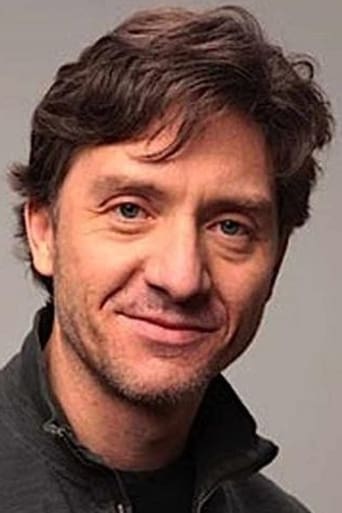 ​From Wikipedia, the free encyclopedia.   Shawn Doyle (born 1968) is a Canadian actor. Doyle was born and raised in Wabush, Newfoundland, the son of actor Jerry Doyle. He moved to Toronto to study theatre at York University. He has won three awards for his critically acclaimed performance as Dennis Langley in The Eleventh Hour. Since moving to Los Angeles, he has also starred in the American shows 24 as Ronnie Lobell, Desperate Housewives as Mr. Hartley and as Joey Henrickson in Big Love. He has also made several film appearances; as Jack Shepard in Frequency and as Brian in 1998's Babyface and as Stephen in 2005 film Sabah, A Love Story. His TV movie roles include John in the film adaptation of The Robber Bride and a lawyer in Lost. He had a recurring role as "Joey Henrickson" a former NFL player and brother of Bill Henrickson, the main character in the HBO series Big Love and currently stars as agoraphobic chess genius Arkady Balagan in the Showcase original series Endgame. He is married to actress Allegra Fulton and together they have one son Description above from the Wikipedia article Shawn Doyle, licensed under CC-BY-SA, full list of contributors on Wikipedia.