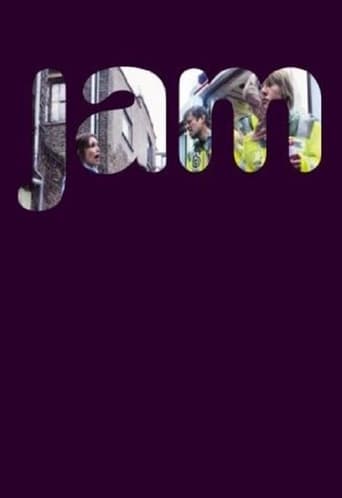 Jam is a postmodern British dark comedy series created, written and directed by Chris Morris, and was broadcast on Channel 4 during March and April 2000. It was based on the earlier BBC Radio 1 show, Blue Jam, and consisted of a series of unsettling sketches unfolding over an ambient soundtrack. Many of the sketches re-used the original radio soundtracks with the actors lip-synching their lines, an unusual technique which added to the programme's unsettling atmosphere. The cast, which comprised people who Morris had worked with on his earlier TV work such as The Day Today and Brass Eye, included Amelia Bullmore, David Cann, Julia Davis, Kevin Eldon and Mark Heap, as well as occasional appearances from Morris himself. It was written by Chris Morris and Peter Baynham, with additional material contributed by Jane Bussmann, David Quantick, Graham Linehan, Arthur Mathews and the cast. 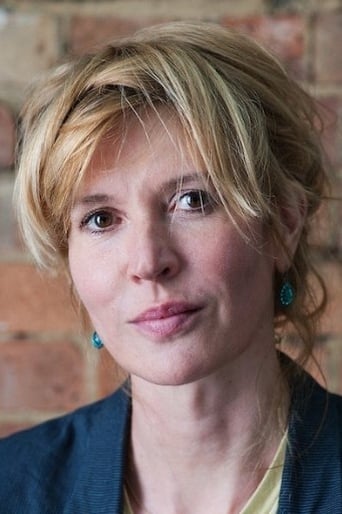 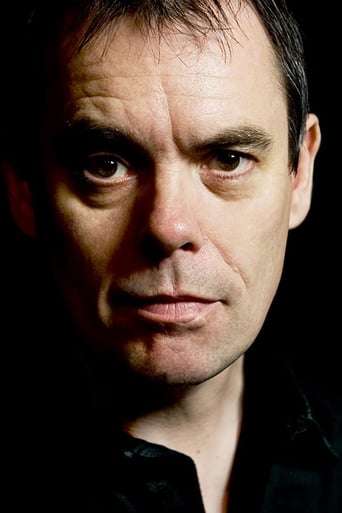 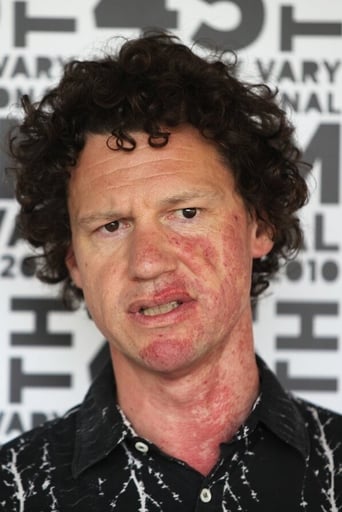 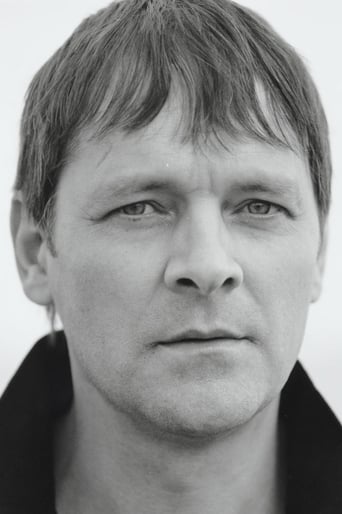 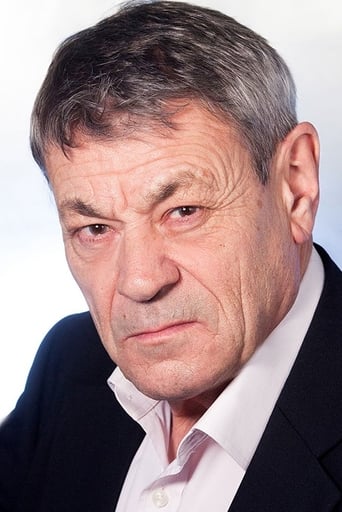 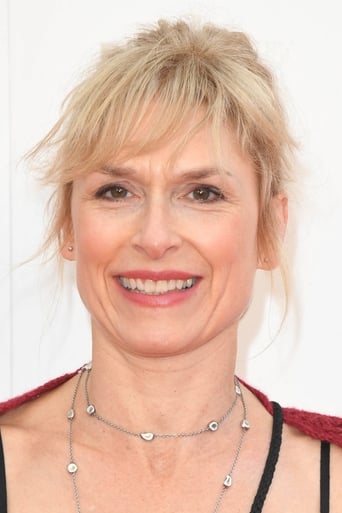 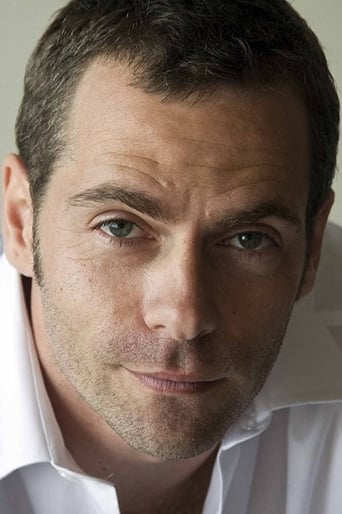 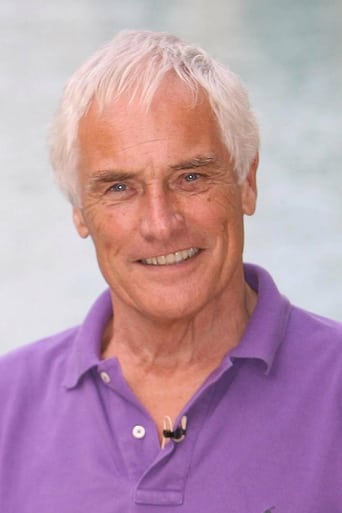 Self (archive footage)
Write one

Write a review for Jam 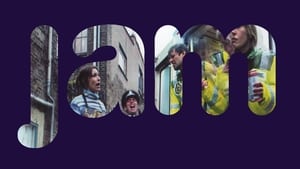 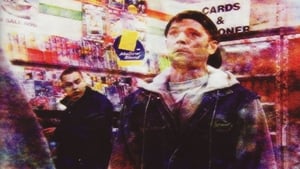 Write a review for Jam